A Brief History of St. George 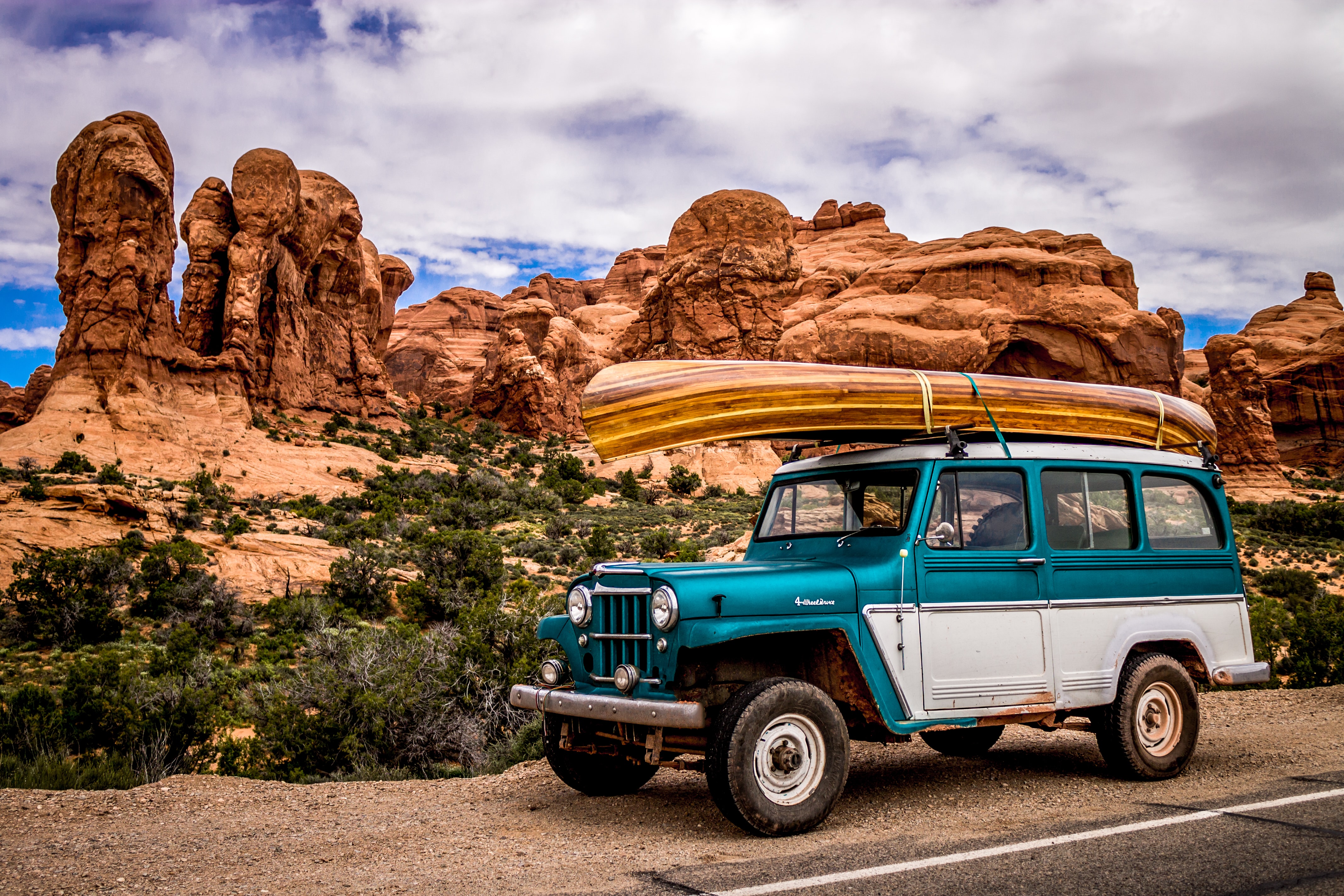 St. George, unique to its own, comes with a very intriguing story. It all began with the forming of a valley hundreds of thousands of years ago. What we’ve gathered is that somewhere between 200 B.C. and 1200 A.D. St. George saw its first inhabitants; The Virgin River Anasazi. They left behind what we view now as cave and rock drawings that illustrate their residency in the town. Throughout the next several hundred years, several groups of people claimed the land of St. George as their own.

Eventually in 1776, the Dominguez-Escalante Party toured the area and grew to love the red rocks and natural beauty as much as modern-day residents do. Once the news spread about the discovery of picturesque land, more and more people travelled to become some of its first residents after the States claimed independence.

In 1854, The Church of Jesus Christ of Latter-day Saints founded a mission just a few miles away in Santa Clara. For the next 5 years, the church began to establish farms in the valley which led to the Cotton Mission. This ultimately led to the continual increase of residents in the valley. 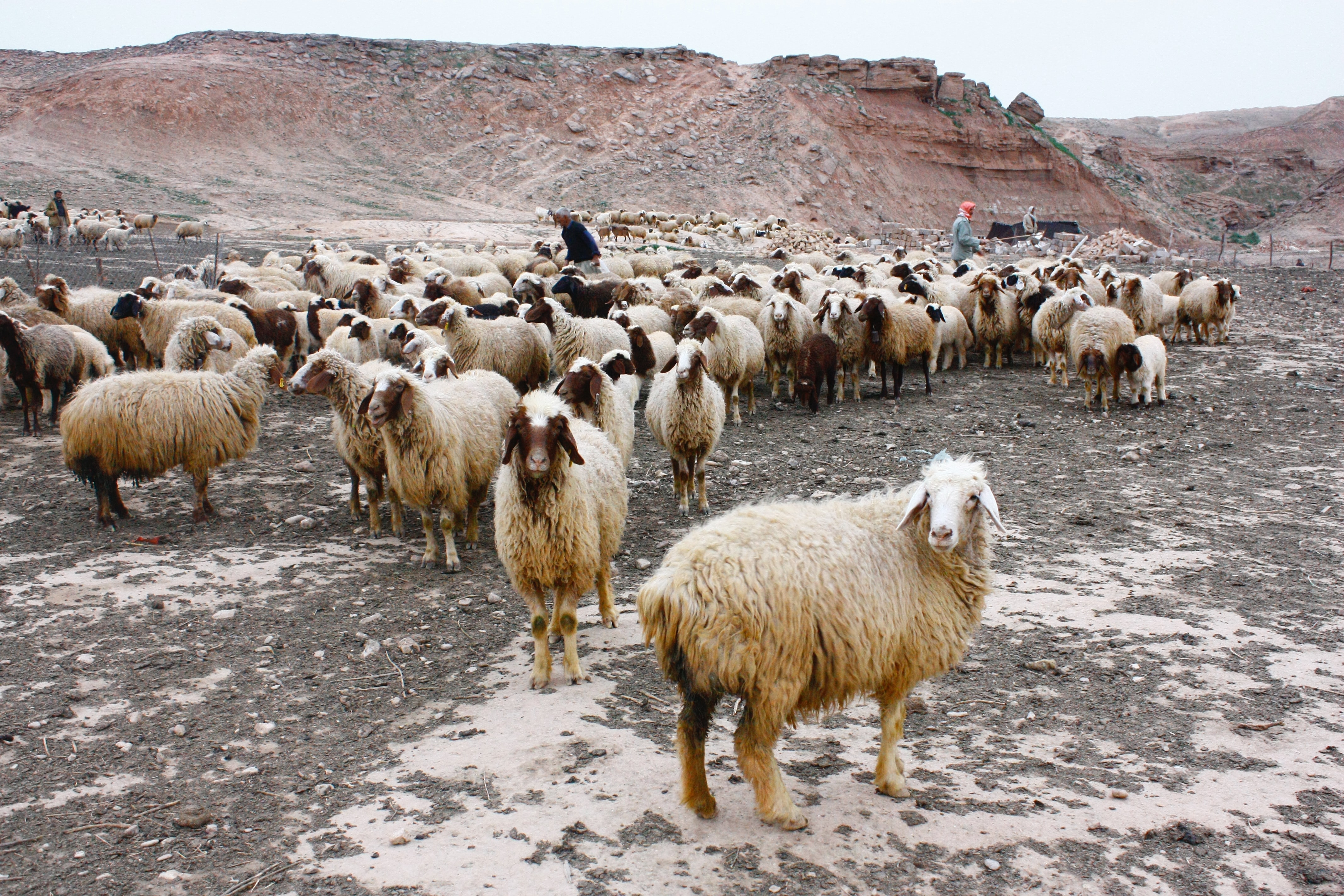 People from the South also began heading north to St. George as the news of vacant cotton-growing land became widespread. These travelers eventually became the new settlers of the town. They came together and named what we now know as St. George and the surrounding area, “Utah’s Dixie”. After some time, the town was renamed St. George to honor the Latter-day Saint apostle, George A. Smith.

St. George continued to grow and as decades passed between the early and late 1900’s, the former farming town grew to become a city. The wide-spread tourist attraction Zion National Park began to drive tourists into town. As a result, a regional airport was built, multi-family homes were constructed, and an interstate was created to direct travelers in to town. 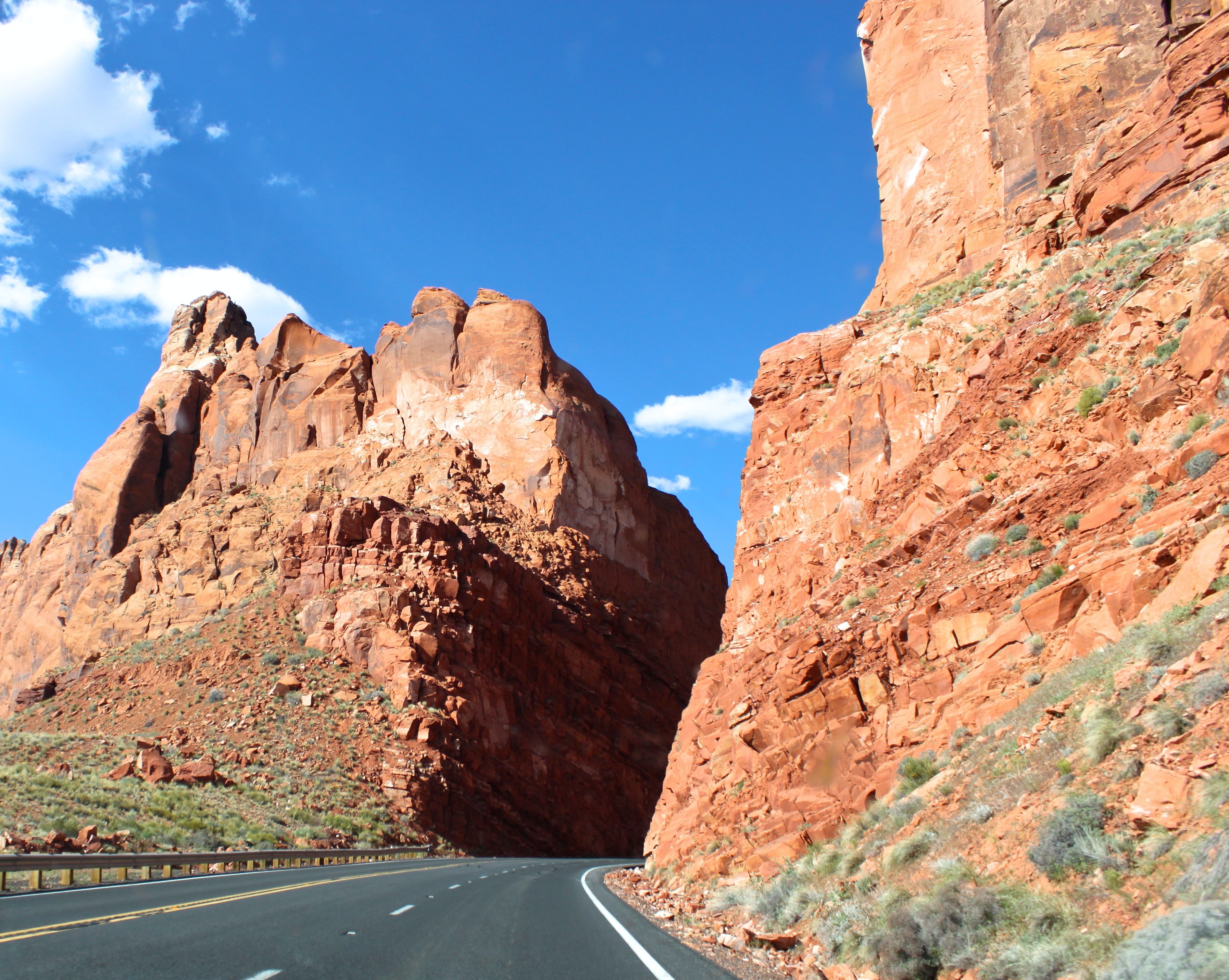 Now in 2020, St. George provides a home to about 120,000 residents. More and more people continue to call this town their home thanks to students attending Dixie State University, a gathered love for the surrounding red rock, and the sense of community one can find here.

St. George, like most cities, comes with an exciting story that makes you stop and think about where the city was thousands of years ago to where it is now. This city continues to grow (and exponentially as of late!) and we are so excited to be included in the history that is being written today.

We hope that everyone is staying safe and healthy during this historical time in our lives. The Shaffer Team consists of real estate professionals in Southern Utah, specializing in selling homes. We work with talented photographers, stagers, and lenders to ensure your home buying or selling process is efficient and smooth. We are committed to keeping you informed through the entire sales process and educating you on anything you may not understand. Call us to learn more about the area and to understand how we can help you find your dream home at 435-525-0079.